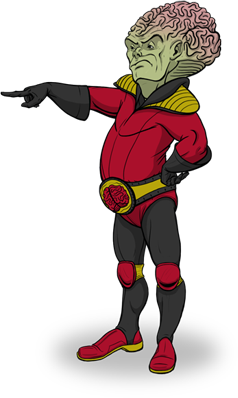 Attaining a 3.3 GPA in college helped create the greatest adversary to Best Practices in business the world has ever known. The Doctor (he’s not really a Doctor) despite overwhelming evidence to the contrary, never questions his decision making. He believes his conviction makes him special, what he doesn't know is it really makes him a bad business person.

Matrix Man is the polar opposite of the Doctor. He does his research and actively searches for challenging, contrary positions. His strength comes his confidence in his team and knowing if he doesn't have the right answer he can find the person who does.

Dr. Know-It-All has sworn off all forms of research and continued education. Get him near a dictionary and he sweats. Ask him to go to the library and he gets the hives and don’t get me started about the internet. The worst is somebody with a different opinion and the facts to back it up. That person is usually never heard from again.

Who needs allies when you think you are the smartest guy in the World? 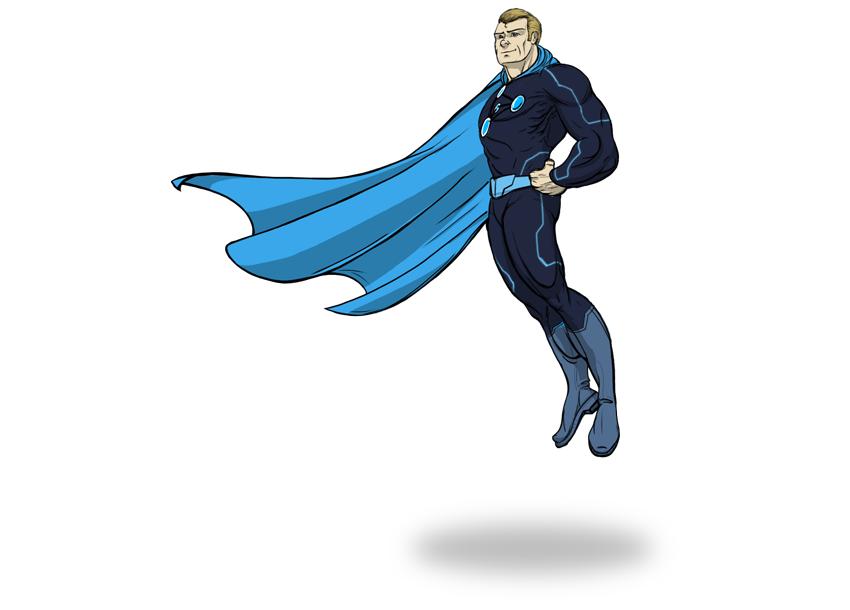