Few people realize the opportunity they have right in front of them. They think some bolt from the blue is going to hit them and change their fortunes forever.

“When I was in film school, the big issue was
‘When are we going to get to make a movie?’ …

…and the result was 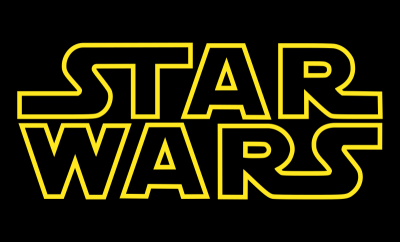 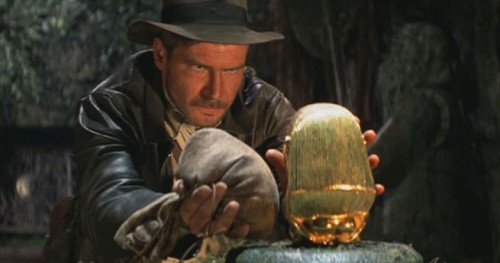 What are you going to do with your opportunity today?

People are your most precious resource. Nobody WANTS to make a mistake in hiring or promotions. When it comes to training Andy Grove, the Intel visionary, said it best, “The most important charge a good manager owns is the responsibility to continuously train his/her employees.”

Below are the 5 ½ reasons why simulations should be an integral part of your hiring, promotion and training processes. 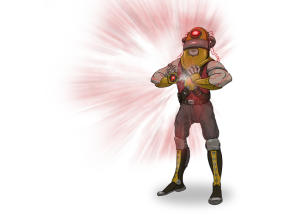 With training its just as easy to see the ROI. A business parable for you:

CEO said to the CFO ‘We have to train our people to get better.’

CFO says ‘Yea but what if we invest time and money to train them and they leave us to go to our competitor?’

CEO shoots back ‘What if we don’t train them and they stay?’

Whether it is a mis-hire or a less than adequately trained employee the impact on client relations, revenue, productivity, supervision time and morale is negative and it is huge.

Have you ever had an interview where the person told you they couldn’t do the job? Or have you ever had a person who “stretched” their abilities in the interview and as a result you were cleaning their messes for days, weeks or months after?

A best practice simulation provides you “Point-to-Point Correspondence” with the job. When the activities found in the simulation are a replica of activities that are required on the job, you get an accurate portrayal of skill level.

This is also why simulations are critical to training. Do you really want salespeople “practicing” on customers? Of course you don’t! General George Patton once said “The more my troops sweat in peacetime the less they bleed during combat.” Simulations are a must in all continual development.

Once they perform in the simulation how do they respond to constructive criticism? Are they thin-skinned? Do they gloat? Is their self-confidence warranted? Many times, you find out the best and the worst of people by observing how they handle coaching.

It also opens a window to know how they learn best. Through the Debrief you will discover what they will and won’t respond to. This can be invaluable as you continue to train and develop your team.

When recorded, simulations help reduce, if not remove bias and subjectivity in the hiring process in one BIG way, “The eye in the sky does not lie.” You don’t want a he said/she said situation in any business scenario, but especially in simulations.

Here’s a great example of the benefit of recording simulations: A hiring manager who got a ‘good hit’ off a candidate, in an interview, might get a completely different feeling after watching a recorded simulation. The candidate might be the most charming person in the world, but when the time came he didn’t have the skills he trumpeted. In any business, that is a disaster averted.

Recorded simulations are irreplaceable in training as well. There is nothing better than being able to go back and review specific areas for either praise or correction. Plus, reviewing with individuals their recorded progress or regression is a very powerful training tool.

Even if somebody is an A-Player it does not mean they are perfect. Too many onboarding programs fail to adapt to the candidate, thus slowing the speed to effectiveness of the new hire.

Simulations don’t just weed out bad candidates. They also help you to assess a good candidate’s specific strengths and weaknesses in a hyper-accurate way. This allows you to design/implement an onboarding process to speed them to productivity. Not to mention it helps in offer decisions like salary negotiations.

5 ½.  Positioning Your Company as the Best

The War for Talent is upon us and there are only so many A-Players out there. The mistake most organizations commit is purposefully making the hiring process easier out of fear of losing the candidate.

Thomas Payne said, “What we obtain too cheap, we esteem too lightly: it is dearness only that gives everything its value.” Being with the BEST requires paying the PRICE. Candidates learn respect for the position and respect for the company by demonstrating how seriously the company takes the hiring process. The best 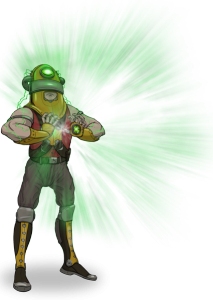 candidates don’t want to be with some company that just rolls over. Remember everybody wants to belong to The Club that is impossible to get in.

87% of people who voluntarily (i.e .Quit) leave a company do so because of a lack of growth and development opportunity. Its human nature to want to improve, to develop new skills, succeed and advance. If you have good people, make them better.
Use simulations to continually train and develop your team. And you know what they call the company with the top employees… they call that company the BEST!

To ensure you are hiring A-Players and for training to be impactful and ‘sticky’ both have to be closely tied to how things are actually done in your organization. This is why simulations are such a critical management tool. 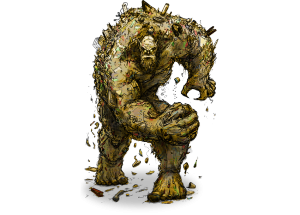 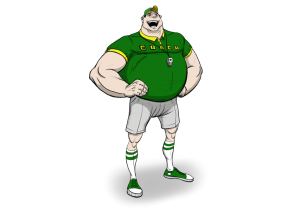